To share your memory on the wall of William Wilson, sign in using one of the following options:

To send flowers to the family or plant a tree in memory of William M. "Mike" Wilson, please visit our Heartfelt Sympathies Store.

Receive notifications about information and event scheduling for William

Posted Dec 15, 2019 at 12:00am
Judy, I just heard and I am so sorry for your loss. I always enjoyed running into Mike when he was in town. Prayers for you and your family.
Comment Share
Share via:
GP

Posted Dec 11, 2019 at 12:00am
Ray of Sunshine was purchased for the family of William M. "Mike" Wilson by Joyce Fields.   Send Flowers Claudia and family. My prayers and thoughts are with you all at this most difficult time. My David loved Mike like a brother even more. Love Joyce Joyce Fields
Comment Share
Share via:
HS

Posted Dec 11, 2019 at 12:00am
Pedestal Arrangement was purchased for the family of William M. "Mike" Wilson by Heather Spain.   Send Flowers May you celebrate Michael this day. Remember the joy, love and fellowship of his rich life and all those he touched. With my deepest sympathy, Heather Spain
Comment Share
Share via:
CT

Posted Dec 10, 2019 at 12:00am
Our families have been friends for longer than I have been around. I pray peace for you and your family Mike. You are one good man.
Comment Share
Share via: 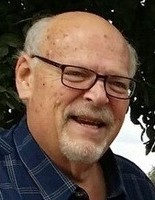 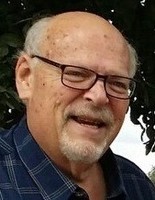 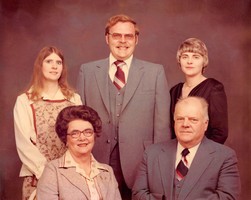