To share your memory on the wall of Laverne Nicholas \'Tuff\' Schenk, sign in using one of the following options:

Tuff was born on September 17, 1930 in Scotland, Texas to Paul and Mary Kliegel Schenk. He grew up on a dairy and graduated from Subiaco Academy in Subiaco, Arkansas. He married Margaret Frische on December 26, 1950 in Scotland, Texas, and she preceded him in death on November 23, 2006.

Tuff was a farmer all his life. He was a member of Knights of Columbus, St. Mary’s Catholic Church, Vega Men’s Club, and was a past president and board member of Dawn Coop.

Tuff loved fishing, hunting, and visiting different casinos. He also enjoyed gardening, tending to his pecan and apple trees, taking care of his cattle, and bread making. He loved small children and his grandchildren will especially remember how he loved to play games with his family, particularly Farkle and Sequence.

Tuff is preceded in death by his parents, his wife, Margaret, two brothers, Dillard (Pickle) and Bill and Selma Schenk, and two brothers-in-law, Willie Hoff and Orville Anderle.

To send flowers to the family or plant a tree in memory of Laverne Nicholas 'Tuff' Schenk, please visit our Heartfelt Sympathies Store.

We encourage you to share your most beloved memories of Laverne Nicholas 'Tuff' here, so that the family and other loved ones can always see it. You can upload cherished photographs, or share your favorite stories, and can even comment on those shared by others.

Posted Jun 05, 2020 at 07:49am
To all the Schenk family, Our deepest sympathy. Tuff was an incredible man. Very sweet and a privilege to know. Wish we could be with you.

Posted Jun 04, 2020 at 03:38pm
From your Cargill Family in Fresno, CA. Our deepest condolences. You all are in our thoughts and prayers. God Bless You.

Flowers were purchased for the family of Laverne Nicholas 'Tuff' Schenk. Send Flowers

Posted Jun 03, 2020 at 08:15pm
I have had the absolute pleasure these last 12 years caring for Tuff. He taught me how to garden, how to cook gravy, how to can, how to put up apples, corn, peaches, and so much more. My 3 girls all grew up out on his farm, they kept him young. We are so blessed to be a part of his life. 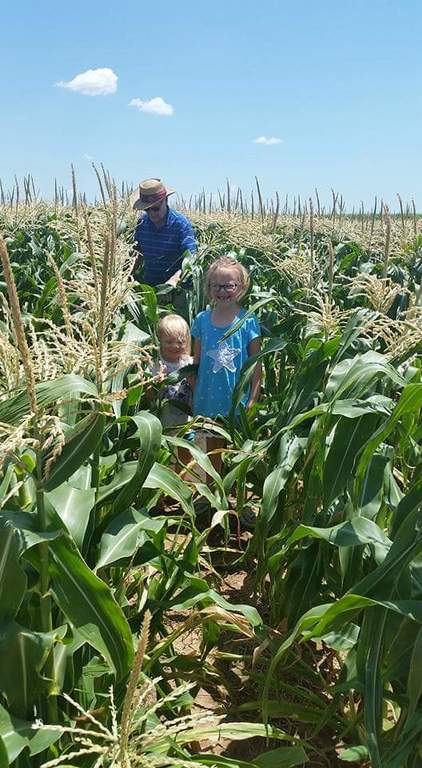 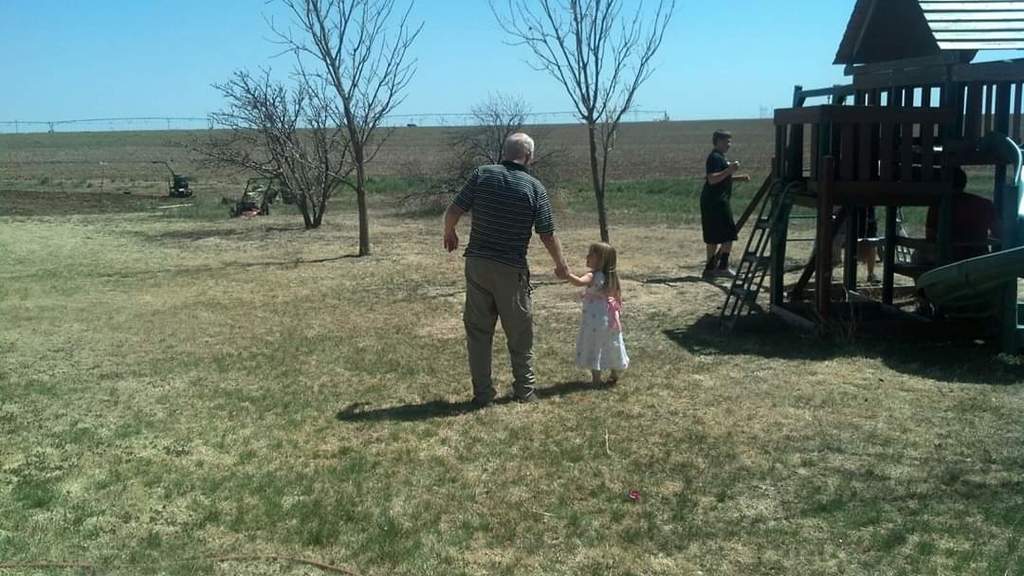 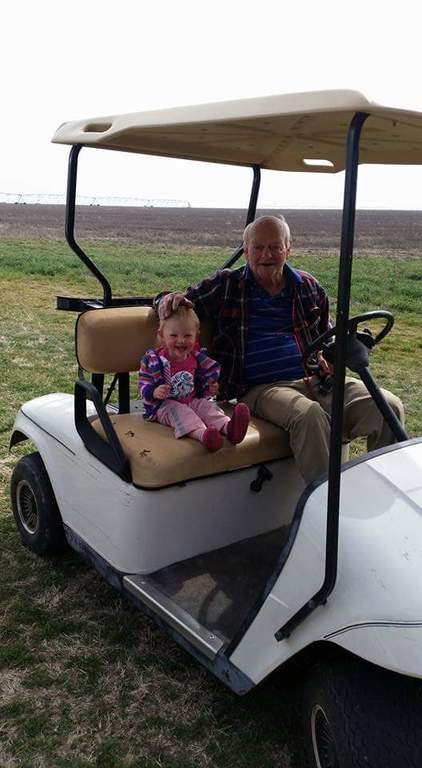 Thank you Crystal for the care you gave our Dad. We are thankful for being able to allow him to stay in his home and your care helped make that possible. 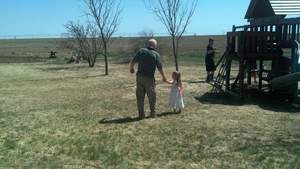