To share your memory on the wall of AJ Peters, sign in using one of the following options:

In 1969 he married Beverly Anne Peck and taught school in Edna before they moved to Canyon. He was employed for several years by Continental Trailways and enjoyed taking passengers on tours throughout the US and Canada. AJ acquired residential real estate properties in Canyon and was still actively involved in the residential rental business at the time of his death. He was a member of the First Baptist Church in Canyon where he was actively involved with his Bible Searchers Sunday School Class.

AJ is survived by his sister, Barbara Ann Purcell, of Corpus Christi, Texas, a brother, Dennis Peters, of Huntsville, Texas and by multiple nephews and nieces. He is preceded in death by his wife, Beverly, his sister, Dorothy Aimone, and his parents Terry John Peters and Mary Elizabeth Peters.

Graveside services will be held at 9:00 A.M. on Monday, August 31, 2020 at Dreamland Cemetery in Canyon Texas with Rev. Gene Jones officiating.

Memorials may be made to the American Cancer Society.
Read Less

To send flowers to the family or plant a tree in memory of AJ Peters, please visit our Heartfelt Sympathies Store.

Receive notifications about information and event scheduling for AJ

We encourage you to share your most beloved memories of AJ here, so that the family and other loved ones can always see it. You can upload cherished photographs, or share your favorite stories, and can even comment on those shared by others. 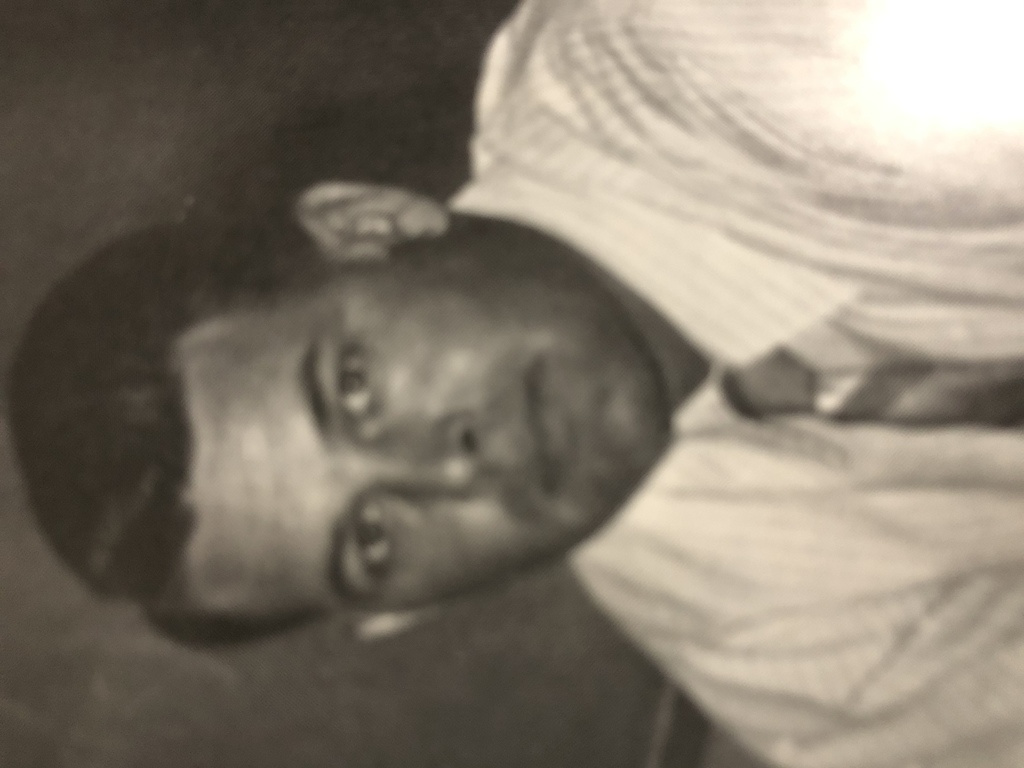 Posted Aug 29, 2020 at 07:18pm
So sorry for your loss. I always enjoyed listening to Aj’s stories he would share. He was such a good looking man and very sweet. If you didn’t know how to so something he should would tell you and show you how to do it. Many prayers for the family.
Comment Share
Share via:
DM

Posted Aug 29, 2020 at 05:36pm
AJ's bus driving was a special treat to my mother, Christine McGlasson. When she lived in Canyon and would go on trips with the senior adults at First Baptist, AJ would come by mom's house and pick her up as he headed to FBC. Door to door service. He lived down the street. Anyone who made my mom feel special is pretty special to me, too!
Comment Share
Share via: 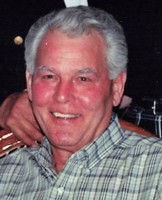 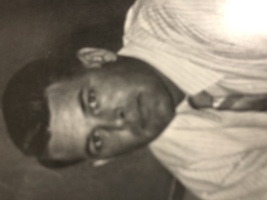